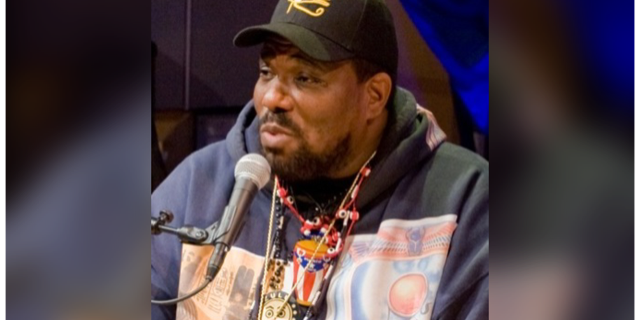 Disturbing allegations have surfaced against Afrika Bambaataa, the legendary founder of the first hip-hop organization – Zulu Nation. A man filed a lawsuit in New York last month claiming he was sexually abused and prostituted by Bambaataa in the early 90’s, beginning when he was 12 years old. The alleged […]