HOUSTON – Award-Winning R&B/ Soul Singer Leela James has partnered with The Buffalo Soldiers Museum, HipHop Streets, & The Williams Group to host a community voters registration drive called “This Hits Home” on Friday.
The event will be held from 10 a.m. to 4 p.m. at the Buffalo Soldiers Museum located at 3816 Caroline Street in the Third Ward / Museum District.
James is a huge advocate for voting, in which she is a deputy register along with all of her event partners. The community will be able to drive directly in front of The Buffalo Soldiers Museum to receive a registration form to fill out.
There will be also various members of the Hip-Hop community in attendance from 1 p.m. – 2 p.m, helping to encourage people to vote.
About Leela James:
James made her debut on the soundtrack to the 2000 Jamie Foxx film Bait on The Roots song “Work”, credited as Alechia James.

In 2004, James toured as an opening act for The Black Eyed Peas and Macy Gray. That same year, she was featured on hip hop producer, DJ, and emcee Pete Rock‘s album Soul Survivor II, providing vocals to the track “No Tears”. In 2005, she lent her voice to the posthumously released Ray Charles album Genius & Friends, duetting with the singer on the song “Compared to What”.

James’ debut album, A Change Is Gonna Come, was released on June 21, 2005. The album was conceived as a throwback to an earlier era of American soul music, building upon the legacy of 1960s and 1970s soul singers while incorporating elements of contemporary R&B, funk, and gospel.

In the lyrics to the album’s lead single, “Music”, James laments the current state of contemporary popular music. She condemns the glorification of materialism and misogyny that has often been attributed to the lyrical content of contemporary R&B and hip hop songs while pleading for the return of the artistry, dedication, and sincerity displayed by musicians of earlier decades.

James co-wrote most of the tracks on her debut album, two exceptions being her covers of the pop rock band No Doubt‘s 1996 hit “Don’t Speak” and the classic title song by Sam Cooke, for which the album is named. Notable collaborators on the album include Raphael Saadiq, Kanye West and Wyclef Jean.

She guested on Robert Randolph and the Family Band‘s 2006 album Colorblind, lending her vocals to “Stronger.”

After parting ways with Warner Bros., James signed with the independent label Shanachie Records and released her second studio album on March 24, 2009, an all-cover set entitled Let’s Do It Again (the title being a homage to the 1975 soundtrack album of the same name by The Staple Singers).

In June 2009, she appeared on the Moby album Wait for Me, performing the vocal on “Walk with Me.”

Speaking in May 2010 to UK soul writer Pete Lewis of Blues & Soul, she said,”With this album, I wanted to make sure that I showed all sides of me – in terms of variety in the music and in my vocal range – while at the same time making it clear that every song deeply came from my soul. Plus I also wanted to incorporate a little more hip hop this time, and infuse it with my traditional R&B – because I felt that. By making my beats edgier and harder-hitting, I’d show there was more to me than just doing ballads and things of that sort.” 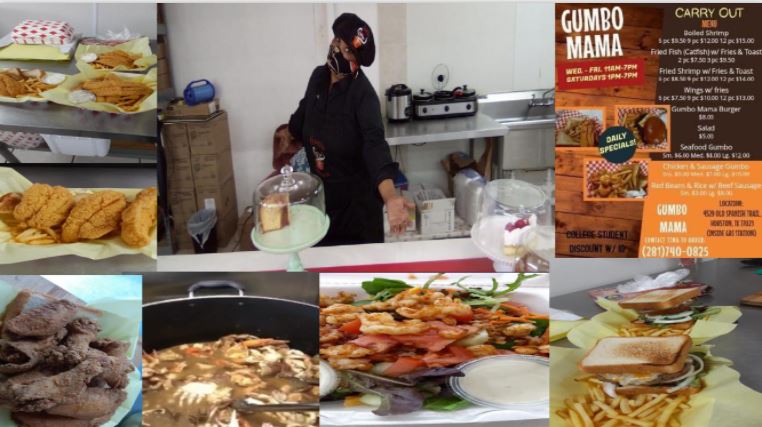