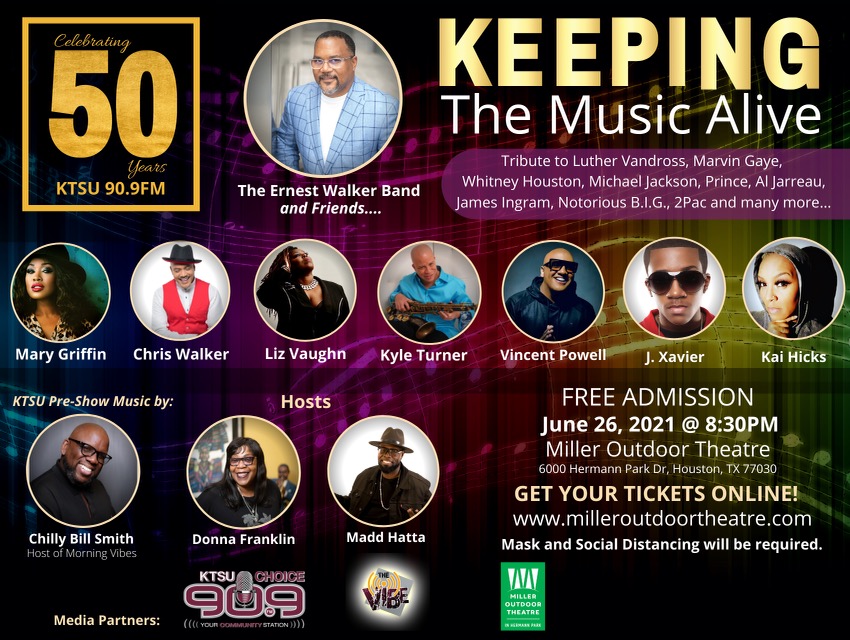 Dr. Thomas F. Freeman, a legend, educational icon, and sage to innumerable students at Texas Southern University, passed away on Saturday, June 6, following a brief illness at age 100. Dr. Freeman celebrated his centennial birthday this past June at TSU.

Dr. Freeman was an esteemed debate coach, faculty member, orator and minister at Mount Horem Baptist Church in Houston. He was a revered educator and leader of the award-winning Debate Team at Texas Southern University since his arrival in 1949. Under his leadership, TSU debaters have garnered multiple national and international titles during its existence.

“This is, most definitely, a sad day at Texas Southern University,” said TSU Interim President, Kenneth Huewitt. “Dr. Freeman exemplified all that is good about our university. His commitment, first and foremost, to his students, across eight decades of service, is what stands out in my mind as one of his greatest legacies. He offered all that he could in the pursuit of excellence. He expected the best from his students and colleagues, and he knew how to bring it out in everyone around him. Like the stars in the sky, the number of lives he influenced is beyond measure.”

When Washington was preparing for his role as a debate coach he needed the help of a master in this specialty. After a search for what he called the “best debate coach in the world,” he selected Dr. Freeman to provide that help. With the insights and guidance of Dr. Freeman, Washington and his creative team produced an exhilarating movie masterpiece. The Great Debaters, which earned a Golden Globe “Best Picture” nomination, shone a bright spotlight on the accomplishments of debate teams at Historically Black Colleges and Universities.

In 2009, the TSU Board of Regents named the new Honors College after Dr. Freeman, helping to ensure that his legacy would forever inspire scholars at TSU to become leaders in the nation and the world.

Prior to his arrival at TSU, Dr. Freeman received a Bachelor of Arts degree from Virginia Union University in Richmond, VA; a Bachelor of Divinity from Andover Newton Theological School in Newton Centre, MA; and a Doctor of Philosophy from the Divinity School of the University of Chicago, IL. He engaged in post-doctoral studies in 1963 at the University of Vienna in Austria, and pursued inter-institutional studies in 1973 at the Universities of Liberia, Lagos, and Ghana, and at Fourah Bay College in West Africa.

Dr. Freeman received numerous awards and accolades throughout his career, both before and after his “retirement” from TSU in 2013. Most recently, in 2018 he was the inaugural recipient of Houston Mayor Sylvester Turner’s History Makers Awards–Living Legend. The award pays tribute to outstanding individuals committed to making a difference in Houston through volunteerism, mentorship, advocacy and civic engagement.

In 2017, Dr. Freeman received the Congressional Black Caucus Foundation’s (CBCF) highest honor in Washington DC. He was presented with The Phoenix Award and recognized for his profound influence on our nation as a legendary educator and prolific scholar. His long-standing commitment to improving the quality of life for African-American students was the basis of the award.