The Houston based As One Foundation, in partnership with the National Sickle Cell Consortium and Cayenne Wellness will be hosting the annual 24-hour Sickle Cell Day celebration.

World Sickle Cell Day was established by the United Nations General Assembly in 2008 in order to increase public knowledge and an understanding of sickle cell disease, and the challenges experienced by patients and their families and caregivers.

“Despite the alarming numbers or SCD sufferers and SCD related deaths, we are still underfunded and under-researched,” said As One Foundation Director Dr. Tomia Austin. “This event helps us keep the focus out there and helps us reach more people in hopes of educating others about this debilitating disease.”

To date, one in 13 African American babies are born with the sickle cell trait, affecting 100,000 Americans.

Despite the idea that the disease only affects African Americans, research has found that the sickle cell trait can also affect Hispanics, South Asians, Caucasians from southern Europe, and people from Middle Eastern countries.

More than 100 million people worldwide have the sickle cell trait.

“When someone is born with the trait and they have a child with another trait carrier, that child will be born with Sickle Cell,” said Dr. Austin. “Not only do we have to bring awareness to the disease and those who have the disease, but more research needs to be done on those who are trait carriers.”

Through their partnership with PicnicHealth, the organization will also be offering $200 to everyone who signs up for the app.

Event participants will also be treated to live performances, virtual games, and giveaways.

Please register to attend at https://bit.ly/2S4MEaU 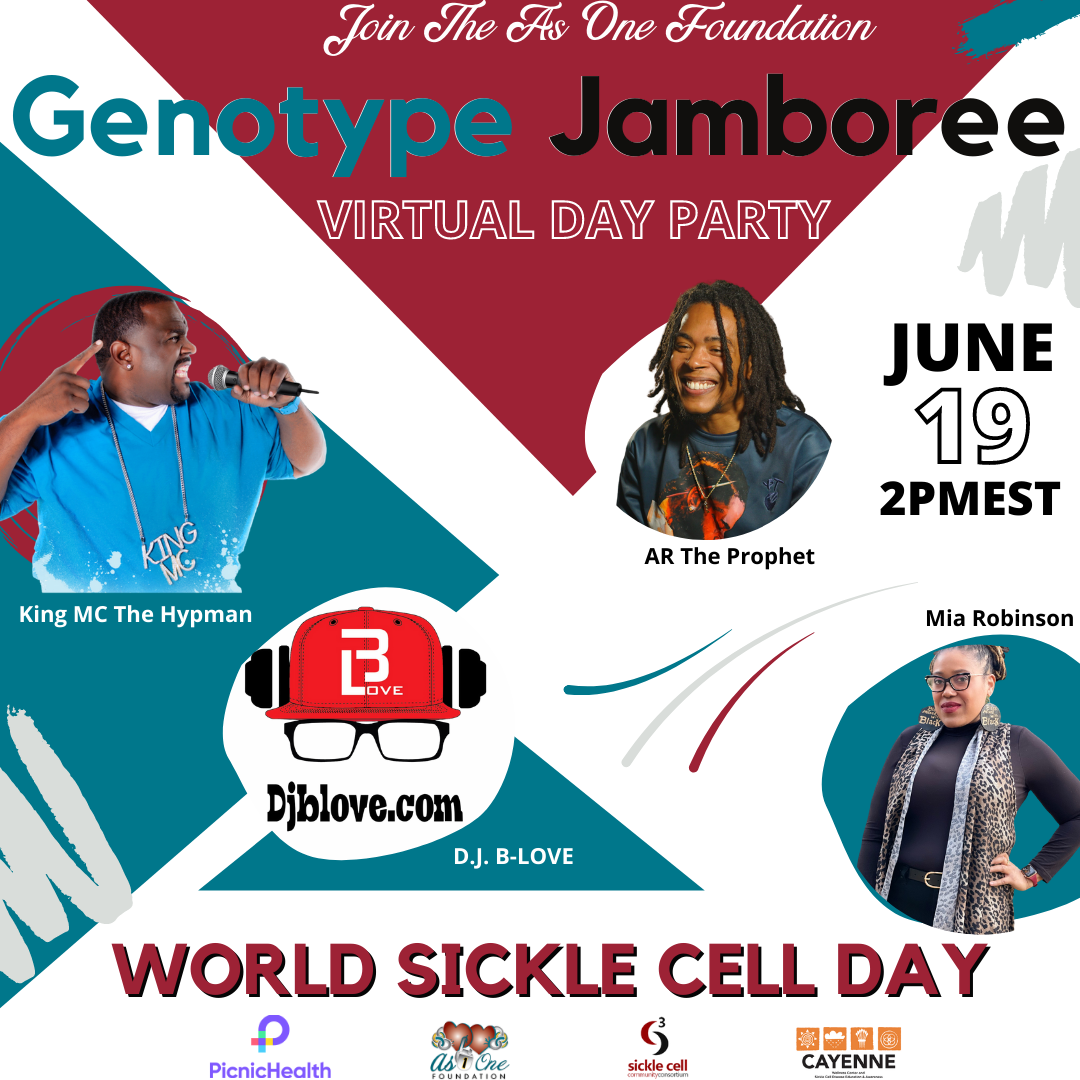