Jazzmeia Horn - One of the Best Winner of the 2015 Thelonious Monk Competition, Texas-born vocalist Jazzmeia Horn has a name that speaks for itself. With an assured maturity and vocal confidence far beyond her years, the young singer arrives with her debut recording on Concord’s Prestige label, A Social Call, an album that reveals a talent ready to take her place alongside the best headlining jazz vocalists of today. A Social Call serves as a clarion call, proudly announcing…

Come early for a pre-concert conversation with Chucho Valdes at 7:15 pm in Cullen Theater. Winner of six Grammy Awards and three Latin Grammy Awards, the Cuban pianist, composer, arranger, and bandleader Chucho Valdés has been a key figure in the evolution of Afro-Cuban jazz for the past 50 years. In 1972, Valdés released his fourth album, a trio recording with bass and batá drums entitled simply, Jazz Batá. Decades later, Chucho Valdés returns to the Jazz Batá sound —… 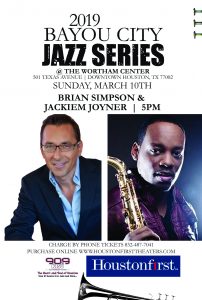 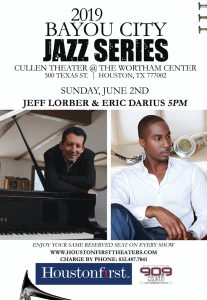 The Bayou City Jazz Series is excited to bring Eric Darius and Jeff Lorber. Saxophonist, composer, producer Eric Darius likes to play by his own rules. The scintillating sounds of his saxophone will surely mesmerize you. Considered by his peers one of the most exciting musicians on the contemporary jazz scene, Darius packs a punch on stage. Known for his smooth style, weaving together elements of funk, R&B, rock and electric jazz, keyboardist Jeff Lorber helped pioneer the post fusion… 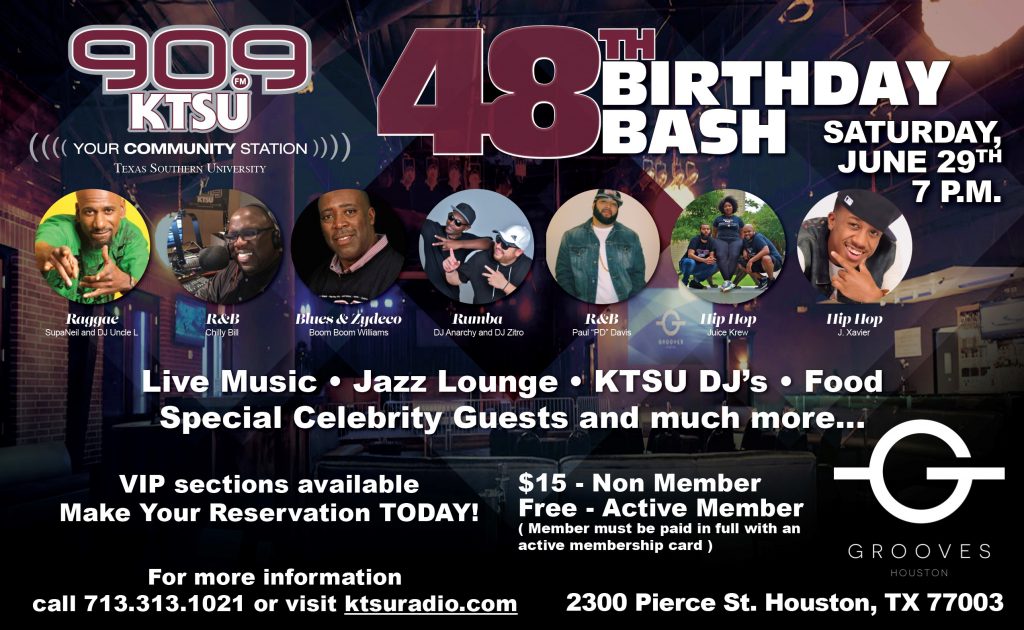 The City of Houston has a long and storied history centered around presenting jazz as a source of entertainment. In the traditional sense, such notables as Illinois Jacquet, Arnett Cobb, The Crusaders, Don Wilkerson, Hubert Laws, Eddie “Cleanhead” Vinson, Milt Larkin, Ronnie Laws, Leon Spencer, Conrad Johnson, Billy Harper and a host of others have all hailed from Houston. To that end, those influences gave rise to James Williams III, Anita Moore, Barrie Lee Hall, Everette Harp, Jason Moran, Kendrick… 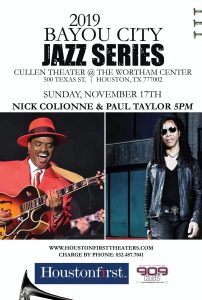 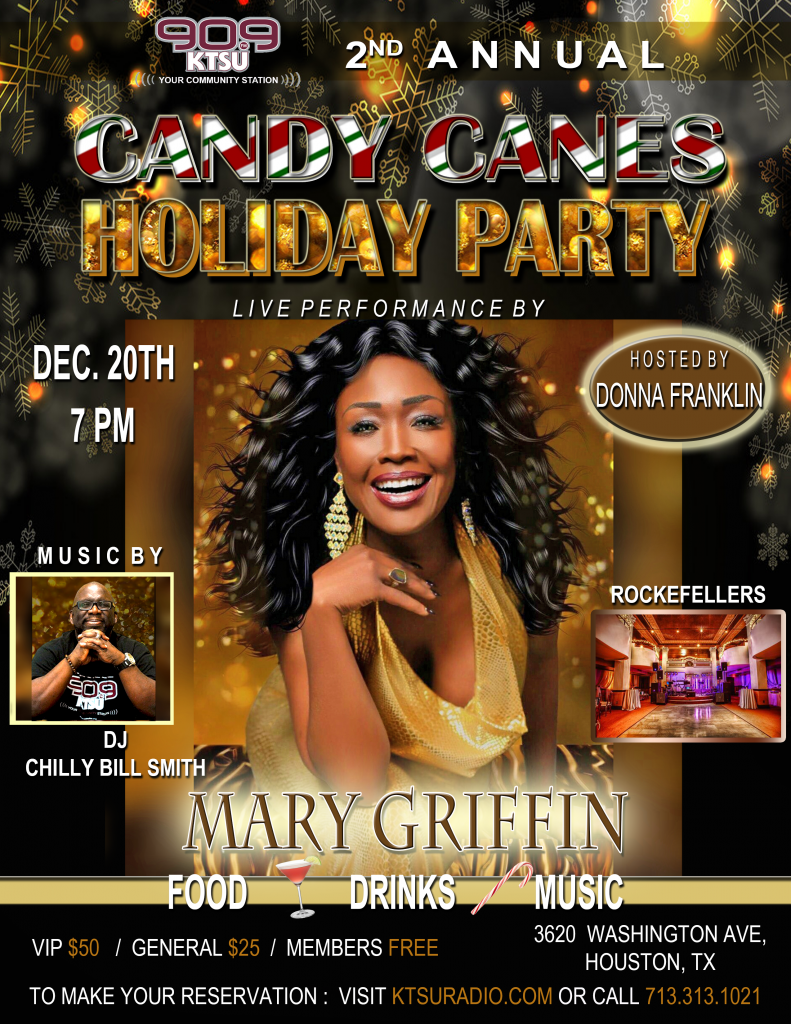 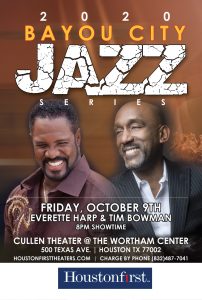 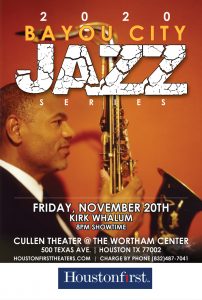