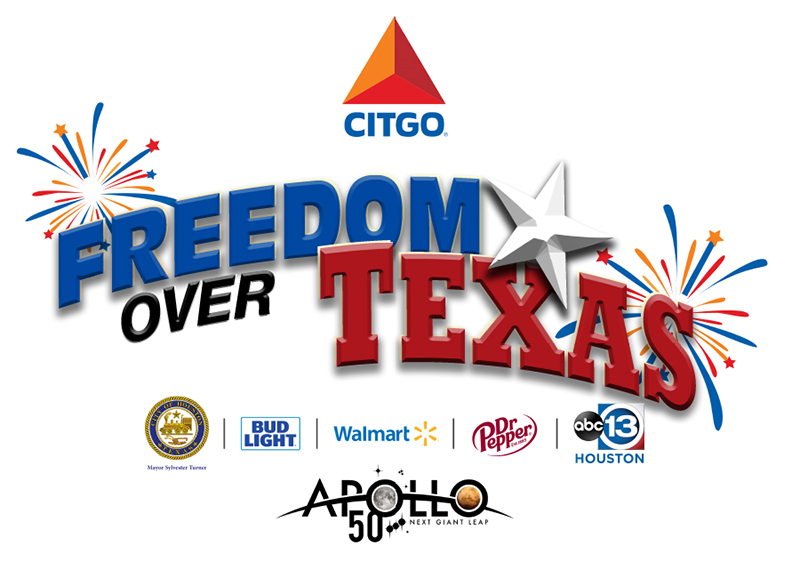 Multiple chart-topping singer/songwriter, Jake Owen has been an American Country Music fan favorite since his breakout album, “Barefoot Blue Jean Night”, which landed at #1 on the Billboard Top Country Albums chart and garnered four consecutive #1 hits. Originally from Florida, Jake’s unique sound, and songwriting helped win him the 2009 Academy of Country Music Top New Male Vocalist award and the 2012 American Country Award’s win for Breakthrough Artist of the Year. Owen’s new single “Down To The Honkytonk” is rapidly climbing the Billboard Country Airplay charts on his new album, “Greetings from Jake”.

Kellie is an American country music artist, actress and television personality who gained much fame and popularity after she participated in the 5th season of American Idol and walked away with the 6th position. Since then, she has released several hit country albums, including Small Town Girl and 100 Proof producing three hit singles on the Billboard Hot Country Songs charts. Her newest hit talk show, Pickler & Ben, is Nashville based and co-hosted by Ben Aaron and co-produced by country superstar, Faith Hill.

As is tradition, the evening will conclude with a spectacular blast of fireworks thanks to CITGO who has provided the finale since 2015. This is the third year that CITGO has been a dual sponsor providing both the pyrotechnics and titling the event.