The first free testing site for COVID-19 is now opene in northwest Houston and has the capability to test 2,000 people.  Testing runs 8 a.m. to 8p.m., Monday through Friday. The testing program will begin by testing only the highest-risk individuals. The site at 510 W. Tidwell Rd is the result […] 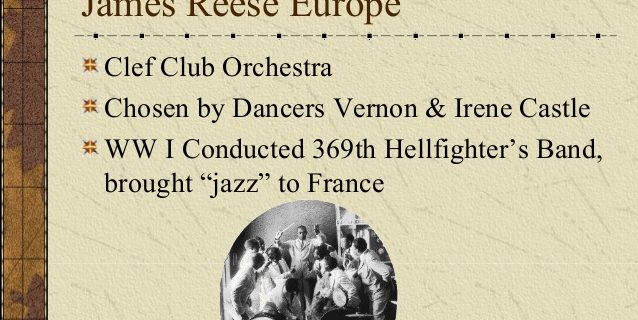 When speaking of jazz, the first topic of conversation is its entertainment value or the music that is known for its artistic impressionism that has more than 100 years of influence. What is not widely known is the music’s influence on history as America’s most dynamic export and one of […]

Texas Southern University enters the national spotlight as the home of the Democratic Party’s third primary debate on September 12th and 13th, as announced on Sunday, July 21st during ABC’s Sunday morning show “This Week.” According to Dr. Austin Lane, President of the second largest and most diverse HBCU in […]

For many years, Texas Southern University has been in the forefront of providing positive academic energy to students from all walks of life. In doing so, students who graduated from the University have excelled in their chosen professions. The blueprint for excellence TSU provides resides in the accomplishments of Michael […] 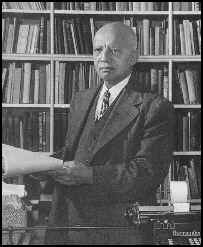 Carter G. Woodson was a multi-faceted educator/historian and is best-known as the author of the book “The Miseducation of the Negro” published in 1933. He was born in 1875 in Buckingham County, Virginia; however, what is seldom mentioned is his being the originator “Black History Month.” Being the first-generation son of a former […]