Harris County Elections Administrator Clifford Tatum says his team will be working to sort out the issues that caused problems on election day. Harris County experienced many issues from polling sites opening late, machine malfunctions, and even some polling sites running out of ballots. Wednesday morning, election workers were still […] 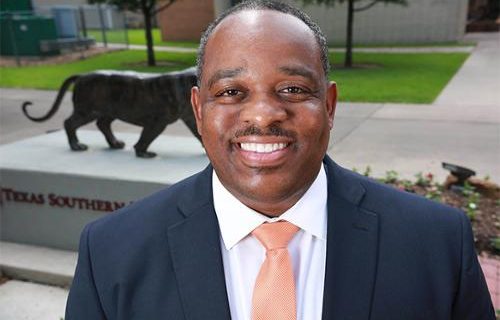 Texas Southern University’s Center for Justice Research (CJR) has been awarded a nearly $600,000 grant to rigorously study prosecutor diversions and provide greater awareness and insights into the decisions made every day by prosecutors across the United States. This is part of a $7.4 million pledge by Houston-based Arnold Ventures. […] 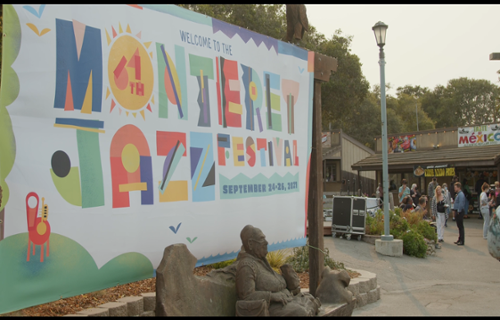 More than 20 students from the Texas Southern University Jazz Ensemble, University Choir and Journalism department are in Monterey, CA, this week to perform and gain valuable work experience as part of the 65th annual Monterey Jazz Festival (MJF). They are participating in a groundbreaking partnership, now in its fourth […]

Texas Southern University has partnered with the Houston Health Department (HHD) to make three vaccines – including the meningitis vaccine that is required for students under the age of 22 who live on campus – available free of charge to new and returning students. In addition to meningitis, the flu […]

Basketball star Brittney Griner has been detained in Russia since February, when vape cartridges containing hashish oil were allegedly found in her luggage. “The reality is, she’s over there because of a gender issue — pay inequity,” said Nneka Ogwumike, the head of the WNBA players union, in an interview […]