Officials are pulling out all the stops to ensure that residents get those much needed shots in arms. Members of the Houston City Council voted Wednesday to approve incentives for COVID-19 vaccinations up to $150. The Houston Health Department will provide $100 gift cards for participants who receive the first […] 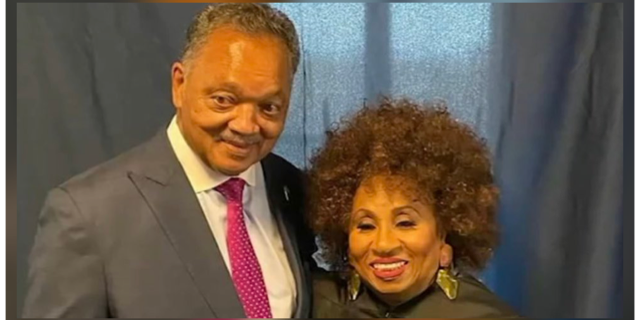 Continued prayers are going out to the Rev. Jesse Jackson and his wife, Jacqueline, who both tested positive for COVID-19. Physicians were “carefully monitoring their condition” because of their ages, with the reverend being 79, and his wife being 77 years old. It should be noted that Reverend Jackson received […]

In response to the recent natural disasters in Haiti, Mayor Sylvester Turner announced today the Houston’s Paying It Forward Earthquake and Hurricane Relief Response to Haiti. The City of Houston is partnering with Houston Haitians United and the National Association of Christian Churches (NACC) Disaster Services to collect supplies for […]