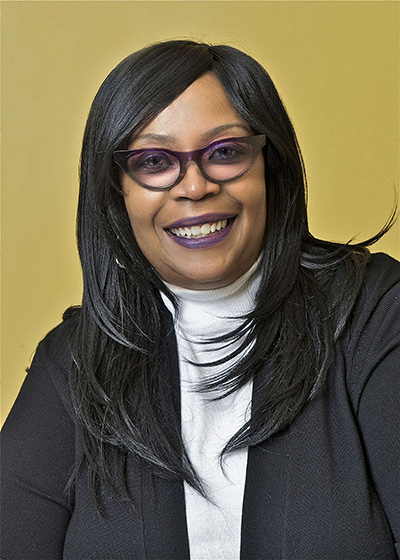 I must say it was very challenging for me from a 15 year career in Commercial radio to Public radio. My broadcasting career began in 1993, after being laid off from a fortune 500 company in Cincinnati, Ohio. I have held numerous positions during my 9 year stay at WCIN 1480 AM in Cincinnati. I also held a weekend on air position at WUBE “Good Times Great Country” B105! I know some people may find that hard to believe but its true…that is where I developed my passion for country music!

My family and I moved to Houston in 1999 where I started working at KODA Sunny 99.1 doing Smooth Jazz Saturday nights. In June 2003, I accepted the position at KHJZ Smooth Jazz 95.7 the Wave. I started out as a weekend host, and promoted to the Morning Show…first female to host a morning show solo in this market (all access 09/12/2006). I later shared the morning show with Brian McKnight and Ramsey Lewis.

In October 2008, I was hired at KTSU 90.9 the Choice on the campus of Texas Southern University as your Afternoon Drive host of “Jazz by Design”. In the spring of 2010, I was appointed Interim, Assistant General Manager over Programming.

In our ever changing world, KTSU remains committed to bringing you, our listeners and supporters the best possible programming in Jazz, Latin Jazz, Gospel, R&B Oldies, Blues, Reggae, Neo-Soul, Zydeco, along with News and Public Affairs Programs.